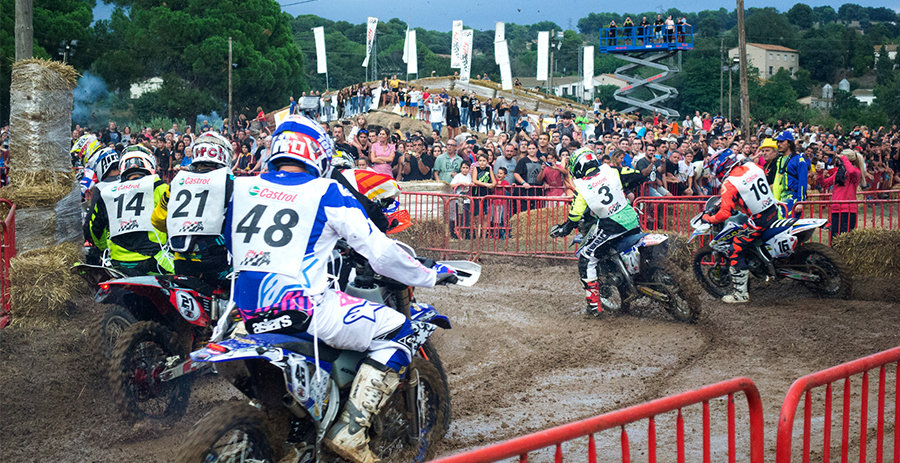 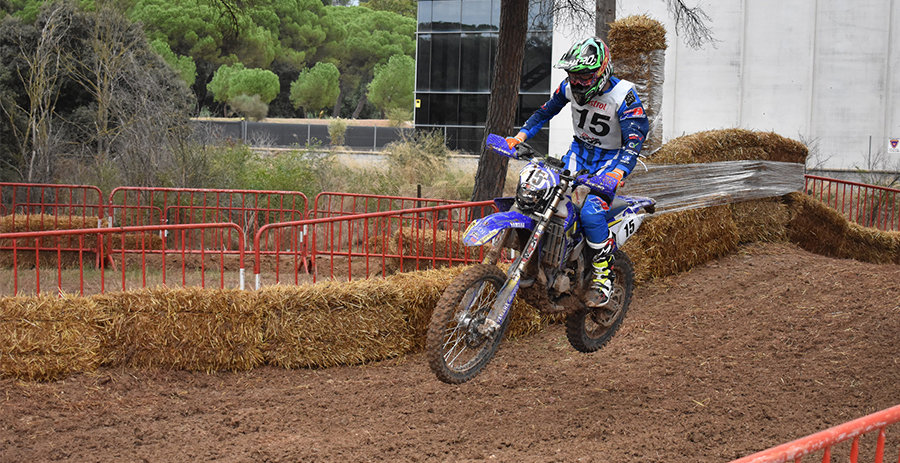 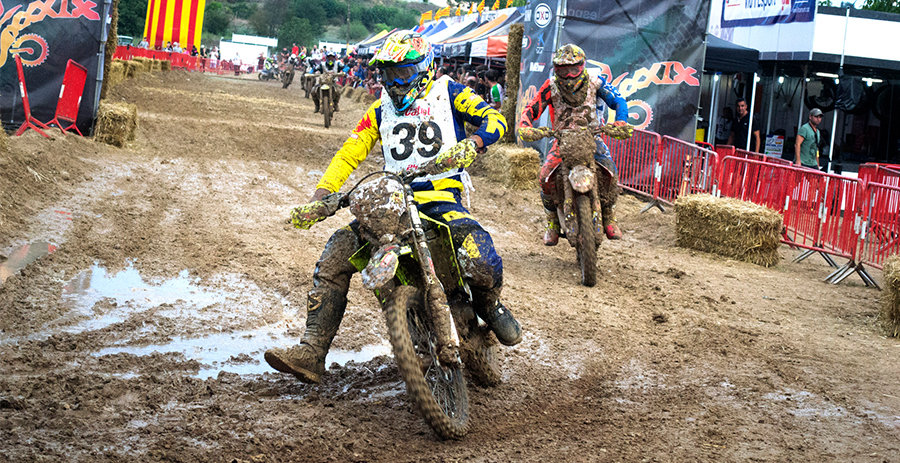 One more year, Yasuni has sponsored the 24 International Hours of Moped Endurance in Vall del Tenes.

The passionate race that took place the first weekend of September in Lliçà de Vall finished with the victory of Oriol Mena of the Gass Racing team with a total of 467 laps.

As second classified we found the team Powered by JG formed by the pilots Andreu and Albert Batlles, Frances Matarò and Alberto Perez, and as third classified the team NTGTUP&Team Casas.
The Moto Club Ronçana team won the Vall del Tenes category while the MMR-ZR team won the international category.

Antoni Reig, Director of the Consell Català del Esport was in charge of delivering the trophies to the winners.

On the other hand, it is worth mentioning that, of the 30 participating teams, only 6 exceeded 450 laps out of a total of 467, which denotes the hardness and exigency of the race.
Frances Padró, president of the 24 Hours Group, acknowledged the great work of the volunteers, pointing out that there are more and more who want to collaborate with this endurance test.